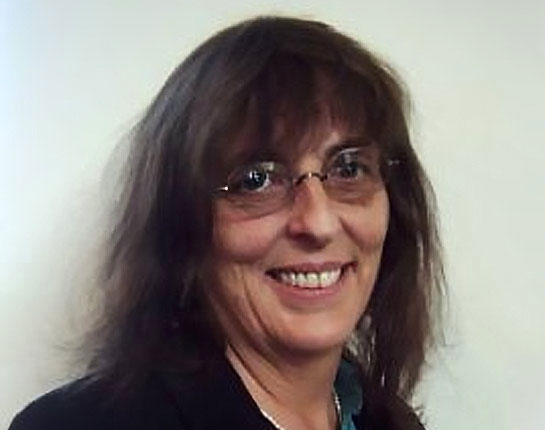 Judith Hemming MA is a guest senior practitioner and supervisor for TWP, and she is a Senior Faculty Member of the Centre for Systemic Constellations (CSC) UK. Her early background was in education and Gestalt psychotherapy. Since learning the systemic approach in the early 90s and studying with many practitioners, she has been practising and teaching constellations across the world as one of its foremost practitioners, both in the UK and Europe and from Mexico to Australia.

She has developed and taught the applications of the systemic approach in a variety of contexts, including organisational and corporate. This included pioneering the development of systemic coaching and organisational constellations in the UK during the 2000s – running the 1st generation of the COLPI programme. She was on the faculty of the European Organisational Intensive for several years, and remains on the European Family Constellation Intensive.

Judith lives in London, though also enjoys spending time at her cottage in the Welsh mountains.