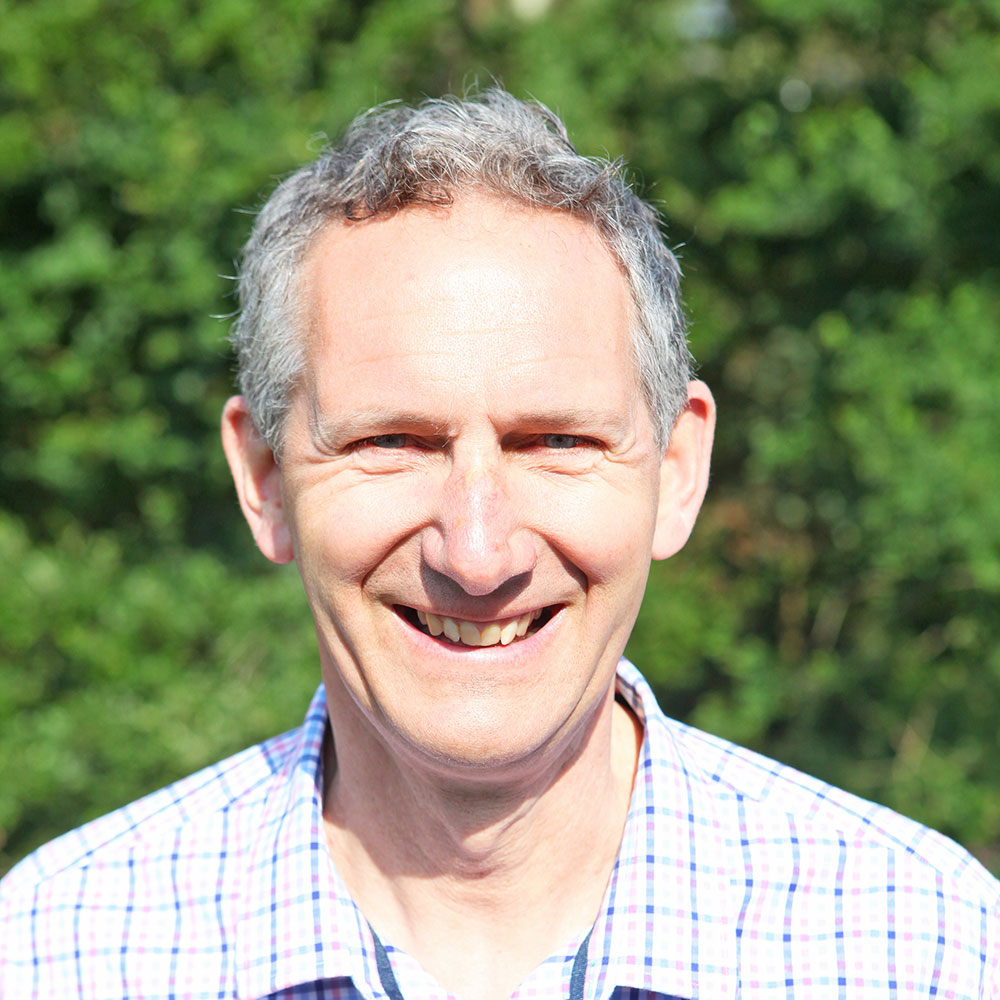 Mark Stanley is a senior business advisor and non-executive director using systemic approaches at board level, and is now a non-executive director of TWP (having been an original co-Founder). A Chartered Accountant who co-founded Eaglemoss Publishing Group in 1980, Mark worked initially as finance director and then CEO. Using systemic approaches and support, he developed the firm into an £85m+ global publishing business when it was sold in 2007. Since then, Mark has been working as a member of the Advisory Board for Maxxim Consulting and in a number of other non-executive director positions, including Greenled Light Ltd, a supplier of energy saving LED lighting solutions. He has also trained extensively in Systemic Coaching and Organisational Constellations, and enjoys passing on his business and systemic wisdom.

He lives in London with his wife, has three grown-up children, and enjoys sailing.